As Seen On Screen

Allies Of Skin: Meet 6 The Beauty Treatments You’ve Been Waiting For

The Duchess of Cambridge went on a royal tour of the UK with a visit to Edinburgh last week. Her fashion choice for the day included a clutch bag designed by a Scottish brand whose creations we’ve seen on Meghan Markle, aka The Duchess of Sussex a few times. As you’d expect, the handbag sold out immediately.

The Duchess of Cambridge clutching a Strathberry Multrees Chain Wallet

Meghan Markle has reportedly been a fan of the brand ever since her first official outings with Prince Harry in 2017. Strathberry, the Scottish brand who makes the beautiful bags must be in awe to receive the royal seal of approval. Sightings of Kate carrying the Strathberry clutch bag came some days after Meghan announced that she had a miscarriage, causing some to wonder whether it was Kate’s way of showing her support for her sister-in-law.

The clutch bag is available in four colours and had just been launched on the day Kate was spotted carrying the embossed croc version, in black. An while the some of the bags have sold out, they’re available for pre-order. 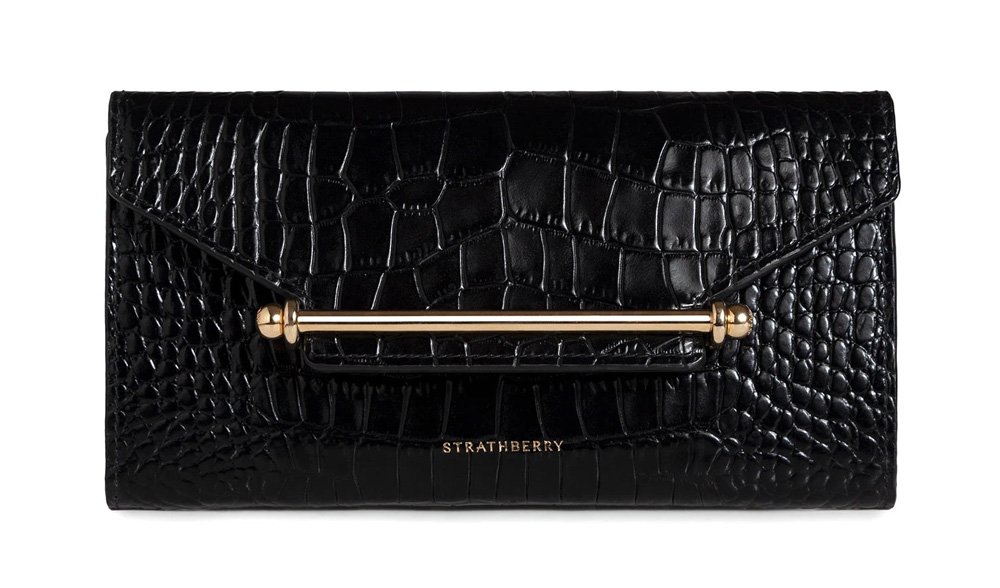 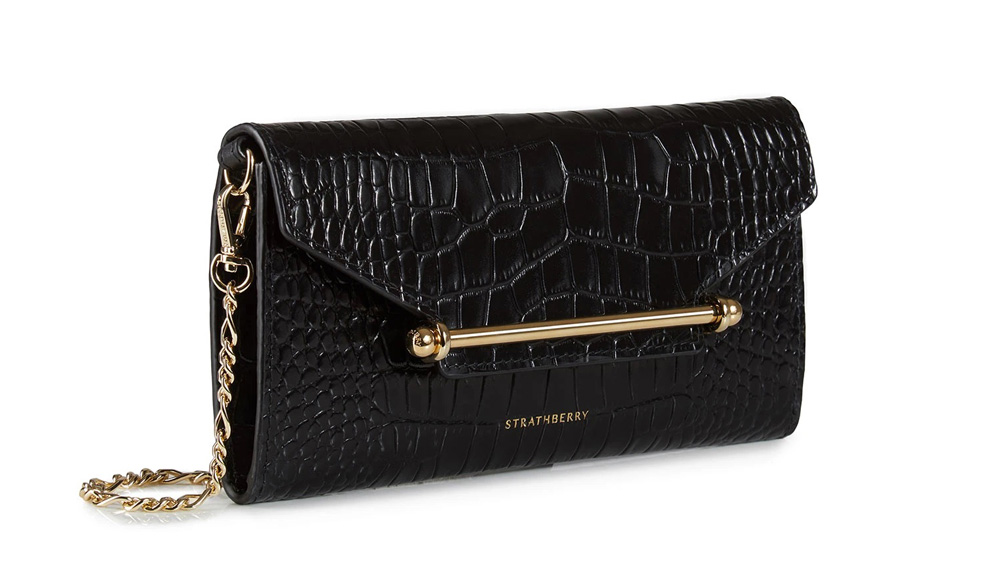 Side of the Multrees Chain Wallet. 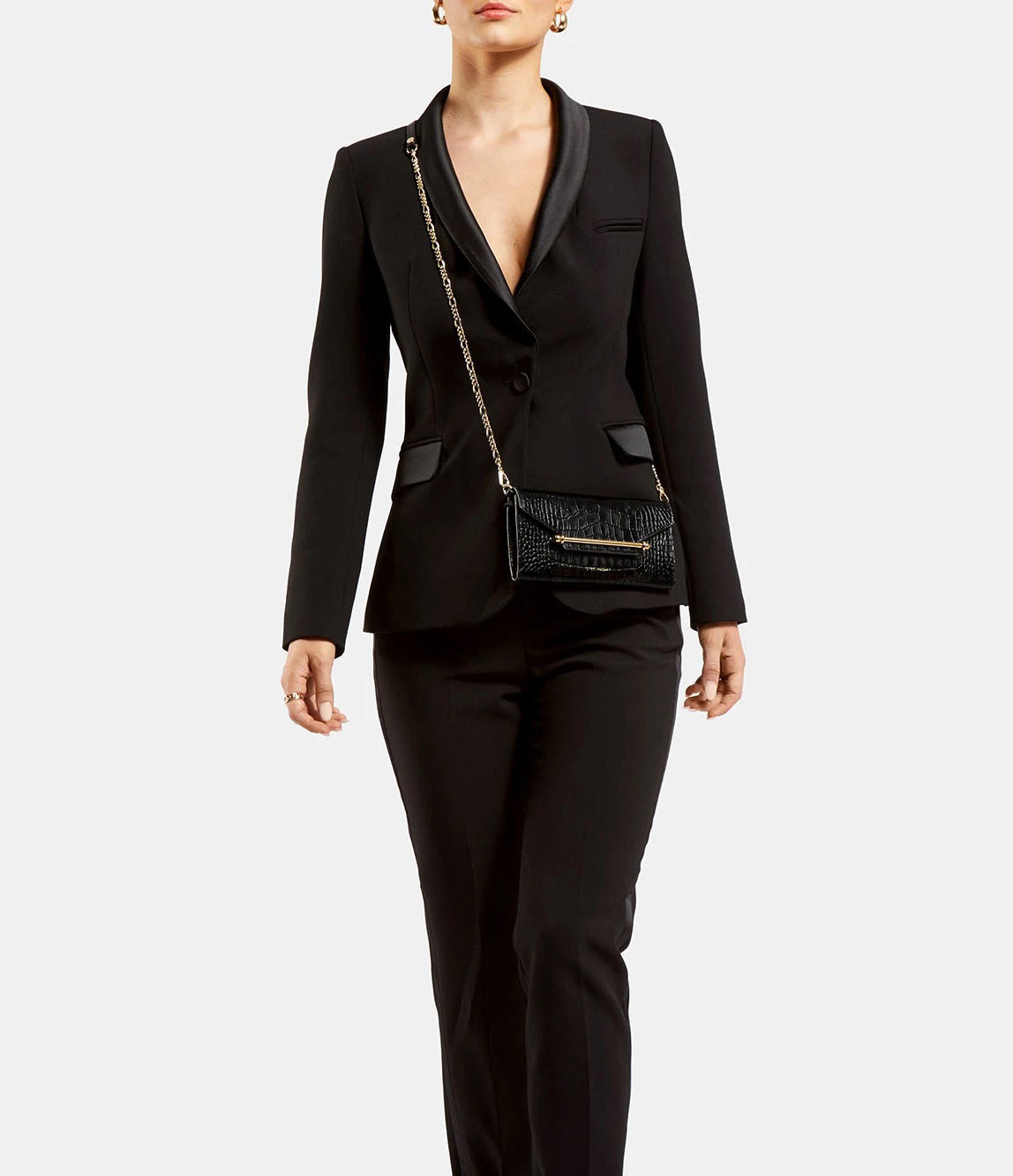 Our Favorite Celebrity Instagrams This Christmas 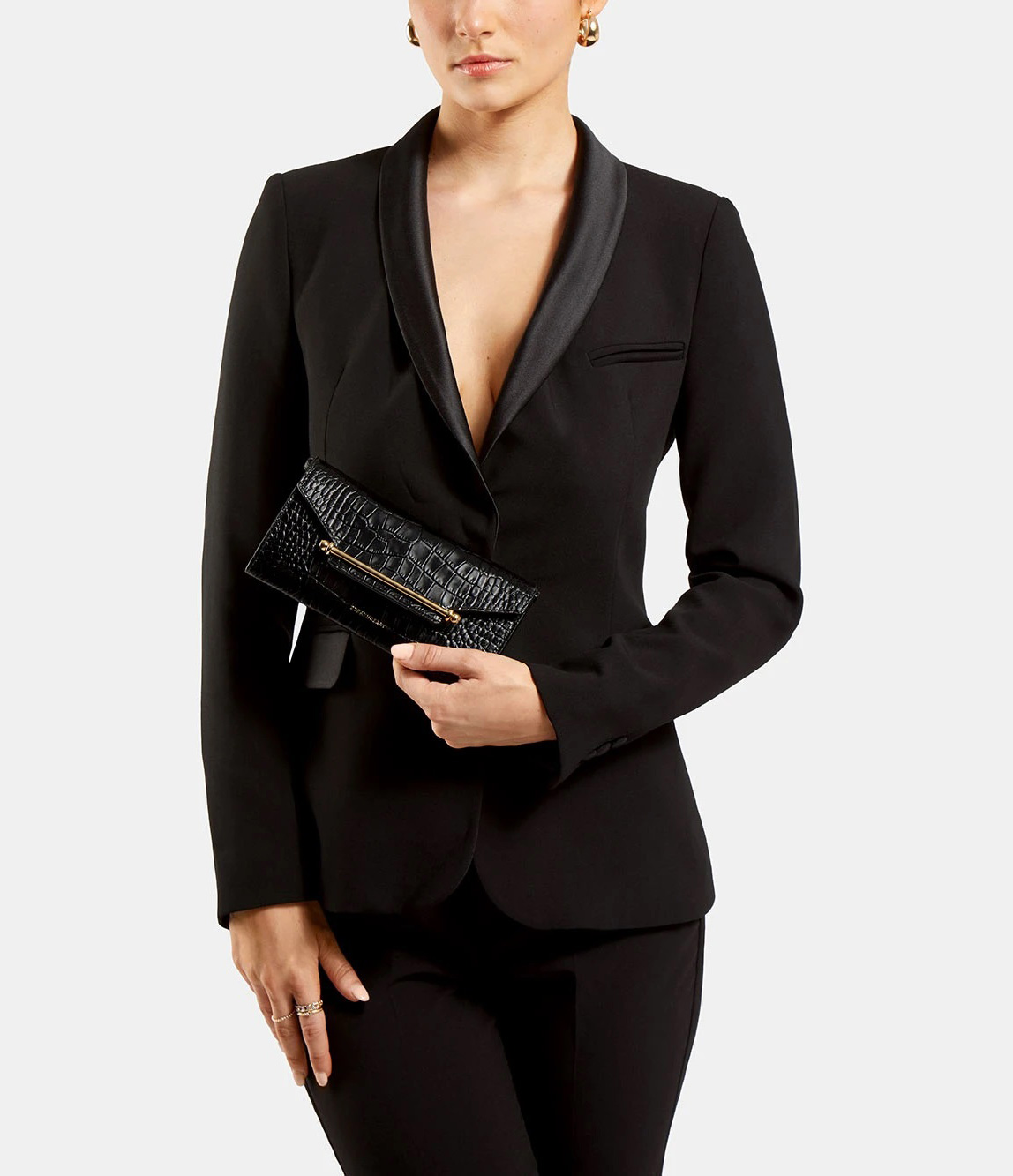 It doubles as a clutch bag.

Be the first to receive all the latest news at CSL

© 2022 A VEURST Ltd Company. All Rights Reserved. Celebrity Style Living participates in marketing programs and may earn commissions on products purchased through our site.

I accept use of cookies
PRESS ESC TO CLOSE